DLH objects to sanctioning of illegal buildings at Dwejra 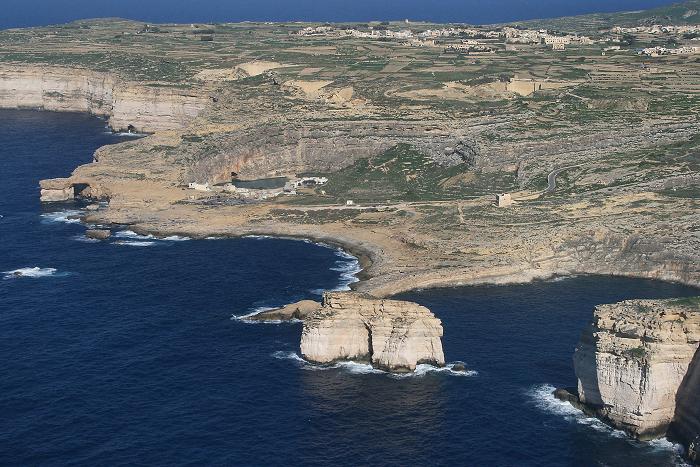 Din l-Art Helwa notes that several applications for the sanctioning of illegal buildings in Dwejra in Gozo are due to come up for a decision by the Mepa board tomorrow, Thursday 8th April. Several of these applications have been pending for around ten years, and Din l-Art Helwa had already objected to the sanctioning of these buildings at the time. The NGO states that these illegal buildings degrade the natural beauty of the Inland Sea and unique landscape of this area with its rare geological features.

Only recently, an unnecessarily large interpretation centre at Dwejra was given the green light by Mepa. Following Hagar Qim, this was yet another over-sized visitor centre that is being allowed outside the development zone.

Din l-Art Helwa urges the planning authority to live up to the promises made repeatedly by the government over the last two years, to protect the countryside and safeguard ecologically sensitive areas such as the landscape around Dwejra, which is also designated as a nature park. The proposed reform of Mepa has clearly recognized the need to bring to an end the sanctioning of illegal developments, and it is now up to the authorities to put these words into action.