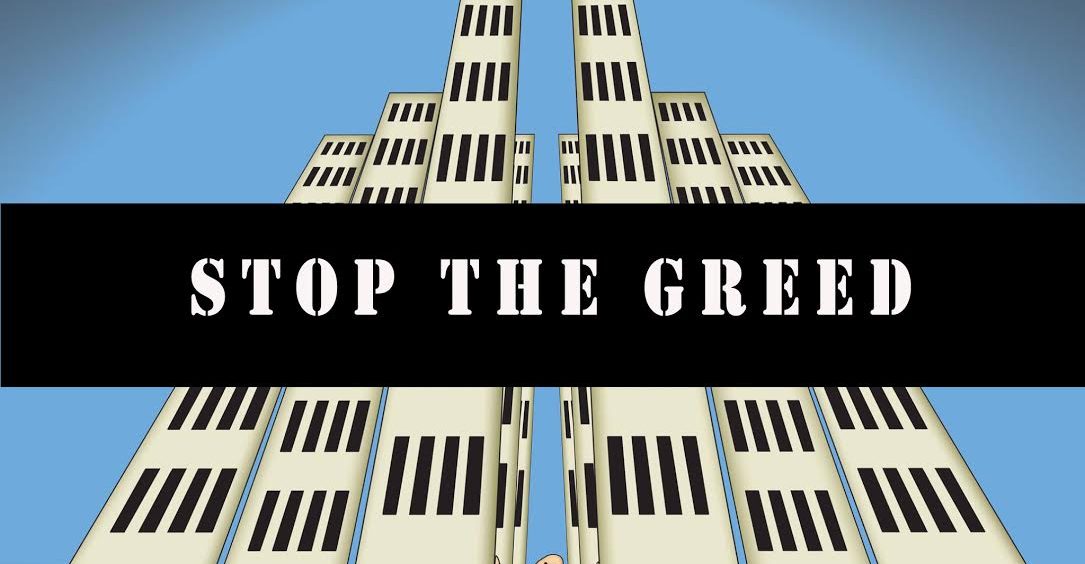 Din l-Art Helwa refers to the first appeals hearing on the Town Square project, which was held on Thursday at the Environment and Planning Review Tribunal.

Din l-Art Helwa is shocked that at this hearing the Planning Authority attempted to argue that environmental NGOs, including Din l-Art Helwa, have no right to appeal major projects such as this, since a member of the Planning Board represents the e-NGO sector as whole.

The right of NGOs to appeal is enshrined in the new legislation, which was approved by Parliament only recently. The right to appeal was flagged by the government as one of the major improvements of the recent MEPA demerger.

DLH trust that this plea will not be upheld, since it has no legal basis. The Government must assure the public that any potential flaw in the law or in the planning structure should have been brought up earlier and not at the first appeal heard under the new legislation and on one of Malta’s most controversial projects. Contrary to what has been promised by the Government, Planning Authority is blatantly trying to deny access to justice in environmental matters for e-NGOs, which is also a fundamental principle of the Aarhus Convention.