Government should not propose countryside for construction – DLH 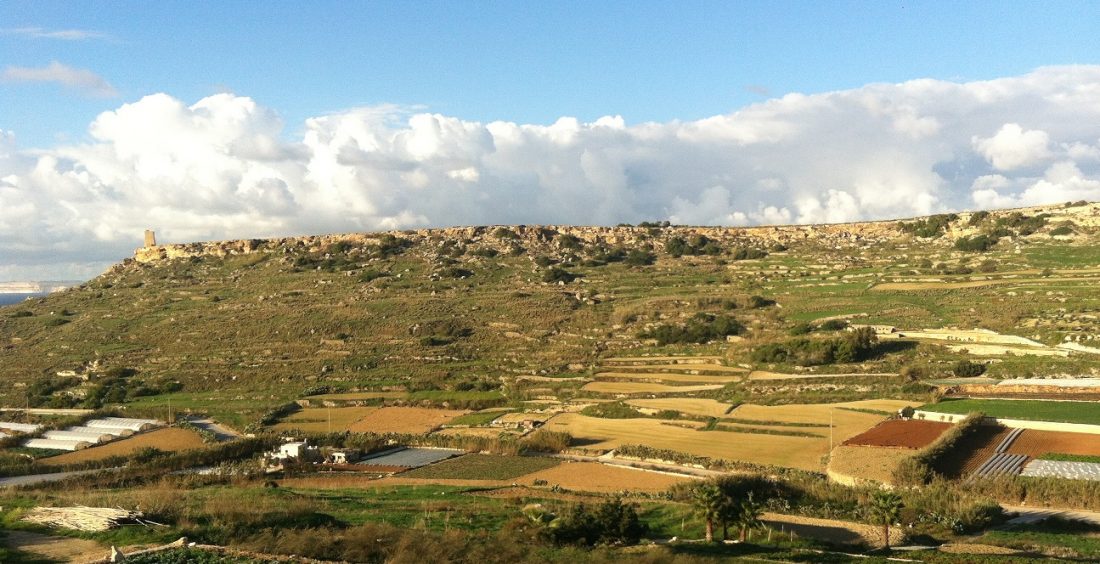 While proposals to encourage educational institutions to open branches in Malta are to be encouraged, the most recent proposal to open a university is suspect, given that it is led by a developer rather than by an educational establishment.

Din l-Art Helwa considers that it is unacceptable for the government to have proposed virgin land for construction, instead of considering disused or brownfield sites. The land which government has put on the table will become worth millions to certain individuals as a commercial building site, however it is worth far, far more to our future generations.

Government sources have said to the Times of Malta that the project will only be viable if ODZ land is used. This just shows that the government is disregarding the environmental cost of using up more countryside, when other sites might be available.

At a stroke, the government would enable a piece of ODZ land to increase in value by some 100 million euros gifting such value to the developer at the cost of the Maltese people, both present and future generations. The Times has reported that the owners of the site, who now stand to benefit from their land changing in value, include people who were renowned during the era of former controversial public works Labour minister Lorry Sant.

It would clearly be preferable to rehabilitate a dilapidated site, or find a use for existing buildings, than to take up more unbuilt land in the countryside or close to the sea. Open spaces should be preserved for the well-being of the community, as a respite from the concrete jungle that MEPA is now encouraging. Whether modern or historic buildings are identified, a project of this type should be accommodated close to population centres and not in the countryside.

As the Environmental Impact Assessment must consider alternative sites, these should include government-owned, under-utilized buildings of which there are plenty, even in the south of Malta.

The site selection exercise is however likely to be a sham, as the site has already been chosen, just as the consultation exercise with environmental NGOs at the eleventh hour was more like a marketing exercise, and also a complete sham.

The government seems hell-bent on developing the coastal area near Zonqor and Xghajra, when the south of Malta is crying out for open spaces. An inadequately thought out proposal to build three hotels was first encouraged, and now this university which is to be built and managed by building contractors. Clearly the Government sees no value in the countryside except as a source for speculation.

MEPA has stated that it carried out a preliminary assessment which astoundingly concludes that this ODZ countryside near Zonqor is ‘acceptable’ for development. The full assessment and criteria used must be made available to the public so that it can draw its own conclusions. The way that this site was selected raises many questions, including whether any alternatives were seriously considered. If this site is now being opened for development on the flimsiest pretext what price the rest of the countryside?