Sticking to principles on ODZ land is not ‘absolutist’ 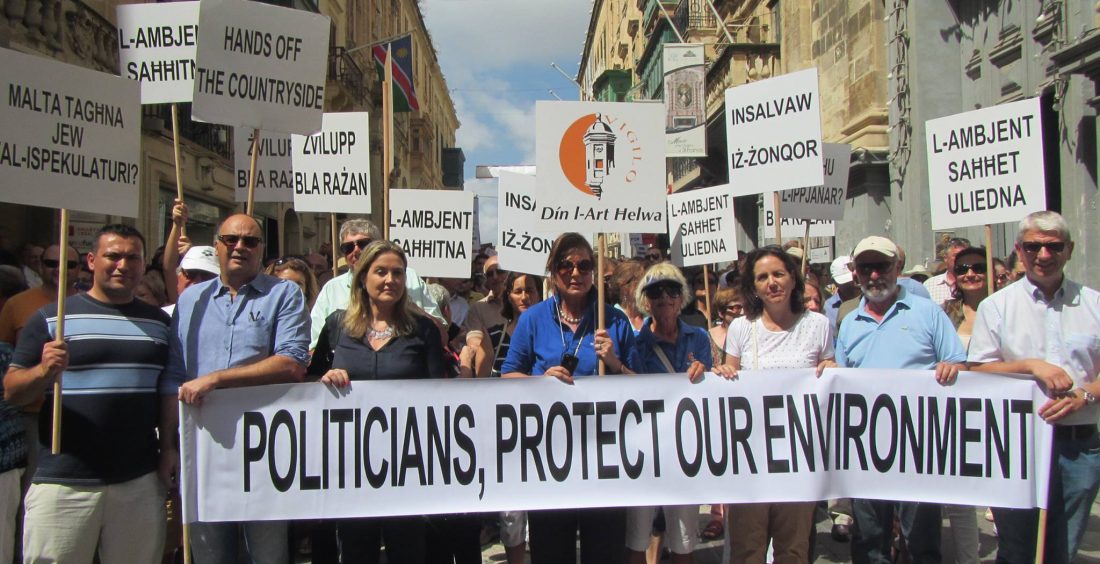 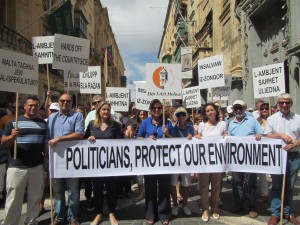 Din l-Art Helwa is strongly disappointed by the Prime Minister’s statement that he still intends to encourage a new university to be built in the countryside at Zonqor. A rally protesting against this location was attended by over 3,000 citizens last June, and people expect the government to listen to their concerns.

The public consultation exercise to identify alternative sites seems to have been just a sham, as the site was already chosen. The Prime Minister’s argument that not locating the university at Zonqor would be ‘absolutist’, is incomprehensible.

“Sticking to principles is not being absolutist. This is not just about Zonqor point, but about the future of Malta’s countryside and natural spaces,” said Din l-Art Helwa President Maria Grazia Cassar.

“The Government should lead by example and Din l-Art Helwa felt heartened that the pleas of the public and civil society were being listened to, when it learnt that areas in Cottonera were being studied. It is unbelievable that the project is still forging ahead in an ODZ area, when there are numerous other alternatives. It is a big let down for all of us,” she added.

Din l-Art Helwa repeats its concerns, already expressed in May that it is unacceptable for the government to have proposed virgin land for construction, instead of considering disused or brownfield sites. The land which government has put on the table will become worth millions to certain individuals as a commercial building site, however it is worth far, far more to our future generations.

Government sources had said that the project will only be viable if ODZ land is used. This just shows that the government is disregarding the environmental cost of using up more countryside, when other sites are available.

It would clearly be preferable to rehabilitate a dilapidated site, or find a use for existing buildings, than to take up more unbuilt land in the countryside or close to the sea. Open spaces should be preserved for the well-being of the community, as a respite from the concrete jungle that MEPA is now encouraging. Whether modern or historic buildings are identified, a project of this type should be accommodated close to population centres and not in the countryside.