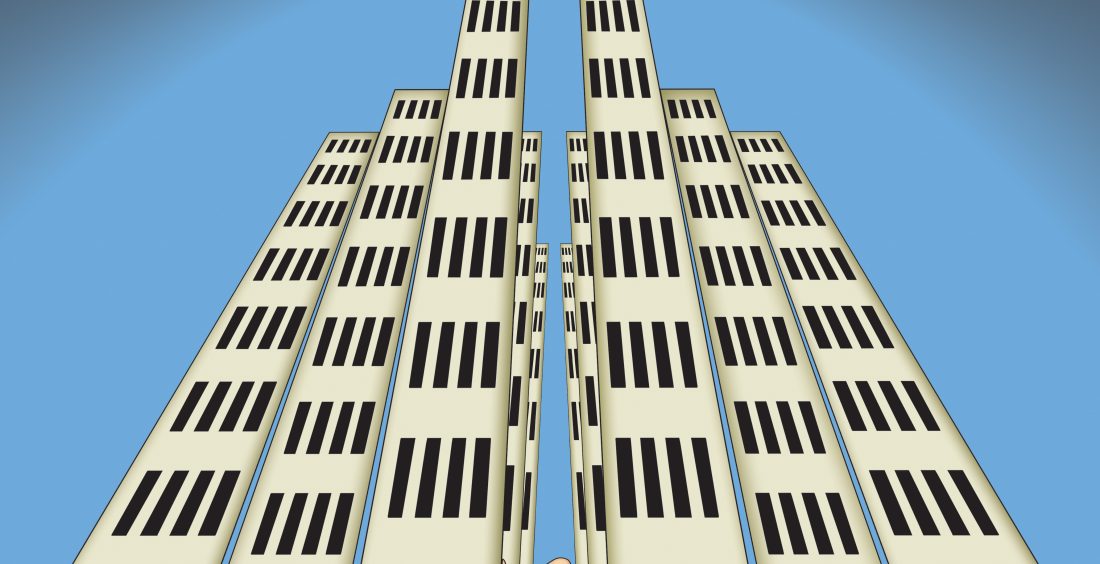 A master plan should primarily address the needs of the entire community for the area, harmonizing them into one vision and also providing a positive effect on the rest of the country. While Din l-Art Helwa favours the development of master plans, it holds that the draft Master Plan for Paceville has failed this basic test.

Din l-Art Helwa strongly objects to the process that was followed in the development of this draft Master Plan. Transparency was totally absent.  What is supposed to be a ‘public interest’ process was apparently used to further direct financial interests. The submissions of nine developers were taken on board behind closed doors at the earliest stage of the drafting process while the interests of all the other stakeholders were ignored.

Not only were the needs of the community and the common good not taken into account but the property of others was used as a ‘free’ resource to facilitate these nine developments. The potential for regeneration of the streets and existing buildings of the area was hardly considered.

Din l-Art Helwa also questions how Paceville was prioritised for a Master Plan exercise, at a cost footed by the taxpayer, when more important sites in Malta are clearly in dire need of regeneration. Good governance advocates that areas in need of regeneration are targeted for study before addressing commercial private interests as seems to be the prime objective of this draft Master Plan.

This draft Master Plan for Paceville is another sham process fuelled by greed and should be withdrawn immediately. Din l-Art Helwa also calls on the Auditor General and the Ombudsman to enquire into the process followed by the Government and the new Planning Authority and determine whether the public interest has been adequately served and safeguarded.

The proposal for land reclamation at the Portomaso site is entirely unjustified and should be eliminated altogether.  This will degrade the land and marine environment while increasing traffic and other infrastructural pressure to the area. With the amount of development being proposed for the Paceville area through this draft Master Plan, the construction of further apartments or hotels through land reclamation cannot be justified.