Gozo airstrip on the move 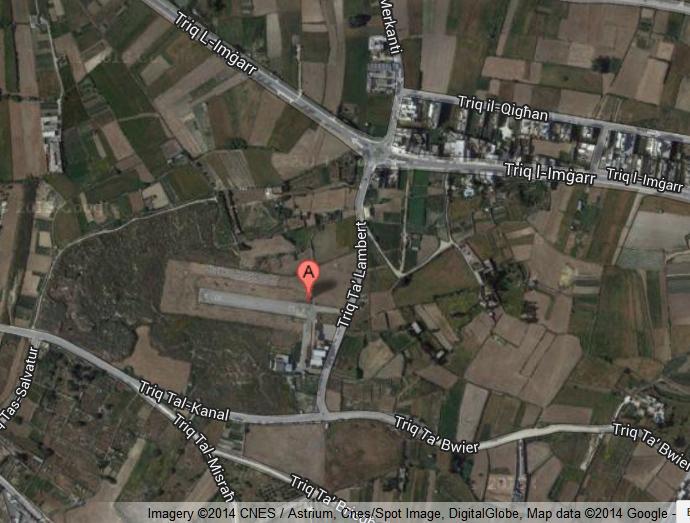 In the run-up to the election last March, a group of environmental NGOs, including Din l-Art Helwa, requested the political parties to state their position on the long-standing proposal to extend the Gozo airstrip for it to be used by fixed-wing planes. Fair enough. Plans for this project, among others, were far from clear.

The PN had long been non-committal on the subject, fearing that fixed-wing routes to Gozo might not be feasible and would not justify the environmental cost. AD was generally not in favour.

The PL’s statements lacked clarity. PL MP Anton Refalo – now Minister for Gozo – had stated unequivocally that he was in favour. PL MP Justyne Caruana, on the other hand, was not convinced and cited the negative impact it would have on residents in the area. PL MP Leo Brincat, now Minister for the Environment, had been non-committal but requested a study of the carbon footprint of a potential airstrip in Gozo.

In February 2013 Joseph Muscat declared that the Gozo airstrip was “not a priority”, and that a helicopter service and a fast-ferry service between Mgarr and Valletta would be considered instead.

Yet only a few months later, at a consultation meeting in July 2013 the Tourism Ministry announced that the government is considering a new 400m or 650m airstrip in Gozo, at an angle adjacent to the existing airstrip, to be used by private operators offering transfers from the Luqa airport in Malta and perhaps also flights to neighbouring countries, as well as by flying schools. An additional helipad is also being considered, to free up the existing 180m runway for ultra-light planes. Parking for ultra-lights will also be provided.

According to the Times of Malta, the Tourism Ministry stated that the government “is considering an unlicensed airstrip to keep things simple for all concerned, nonetheless under the supervision of the relative authorities.” It said that, ‘”We are very sensitive to the community that lives around there and are looking for options that would cause minimal disruption. For example, only day operations are being considered, with times bans in place in case of training flights.”

In November 2013, the government confirmed that talks were ongoing with an “Italian company” on an airlink between Malta, Gozo and Sicily, and funds for a study on an airstrip were included in the national budget.

By January 2014 works had already commenced to clear rubble and dumping in the area to make way for the new airstrip. The Gozo Business Chamber and the Gozo Tourism Association both welcomed this development and are looking forward to having fixed-wing routes to Gozo.

This leaves some unanswered questions.  For example, who is carrying out the study on the airstrip and what does it cover? Will any ancillary developments be required, such as buildings, parking areas or roads? What about the noise impact on residents in the area? An EIA was requested by the Superintendence for Cultural Heritage, and was also brought up by Anton Refalo in 2006 – will this now be carried out?