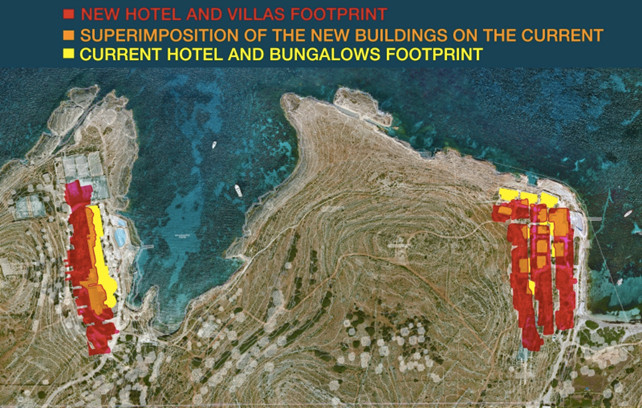 Environmental organisations are requesting that Hili Ventures be transparent with the public about the plan for a new Hotel and Bungalows complex on Comino. NGOs are urging the public to object to the monstrous plan for Comino that will see irreparable damage to the natural environment and the “urbanisation by stealth” of Santa Marija Bay.

Hili Ventures has issued a factsheet claiming that the redevelopment will see a reduction of overall footprint for their proposed plans. But this claim masks the fact that the current site is made up of buildings that take a small proportion of the site, while the rest consists of 8 tennis courts, a volleyball court, trees and natural landscape. The new plans show a significant increase of built-up area for both the hotel with an increase of 1394 m2 and a massive increase of 2936 m2 for the bungalows at Santa Marija Bay (source: EIA / Belvedere Architects, July 2021). These plans clearly show an increase of Gross Floor Area of 43.5 %. Although Hili have since reduced the number of bungalows from 21 to 19, this will still result in a much higher building density for the site.

Hili Ventures also claims that the proposed redevelopment will be sustainable and respect Comino Natura 2000 management plans. NGOs again slam the developer for shameless greenwashing of the scheme as it fails to remind the public that 380 protected, mature trees will be removed with major impact for the environment and that the influx of heavy equipment, construction materials, workforce, and increased human disturbance from the hotel’s operation would cause massive environmental impact. The most sustainable development for Comino is no “development” at all.

NGOs are extremely concerned by the creation of a “Comino Village” and say that Hili is trying to hide the reality of their scheme for Santa Marija Bungalows, which the developer routinely refers to  as “serviced Bungalows”. Whilst the original bungalows were rented for temporary occupation, the Environment Impact Assessment submitted by the developer makes it plain that Comino would end up with a permanent population on the island by stating, “The serviced bungalows, that form an integral part of the complex, will be for sale, and prospective owners can opt to put their property in a rental pool, serviced by the hotel”.

It is shocking that such a lack of transparency can be entertained for a project that could have a massively negative impact for Comino, the last unspoiled area in our country. The seven NGOs, BirdLife Malta, Din l-Art Ħelwa, Flimkien għal Ambjent Aħjar, Friends of the Earth Malta, Moviment Graffitti, Nature Trust Malta – FEE, and Ramblers’ Association of Malta, believe the public should take the opportunity to express their opposition towards this proposed development. Objections to this development application (PA/4777/20) can be submitted to the Planning Authority by the 23rd January via this online form: https://pa.movimentgraffitti.org/permit/24 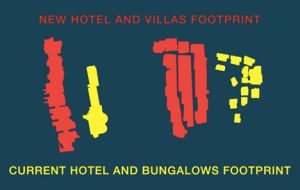 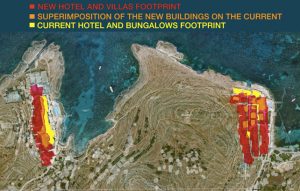