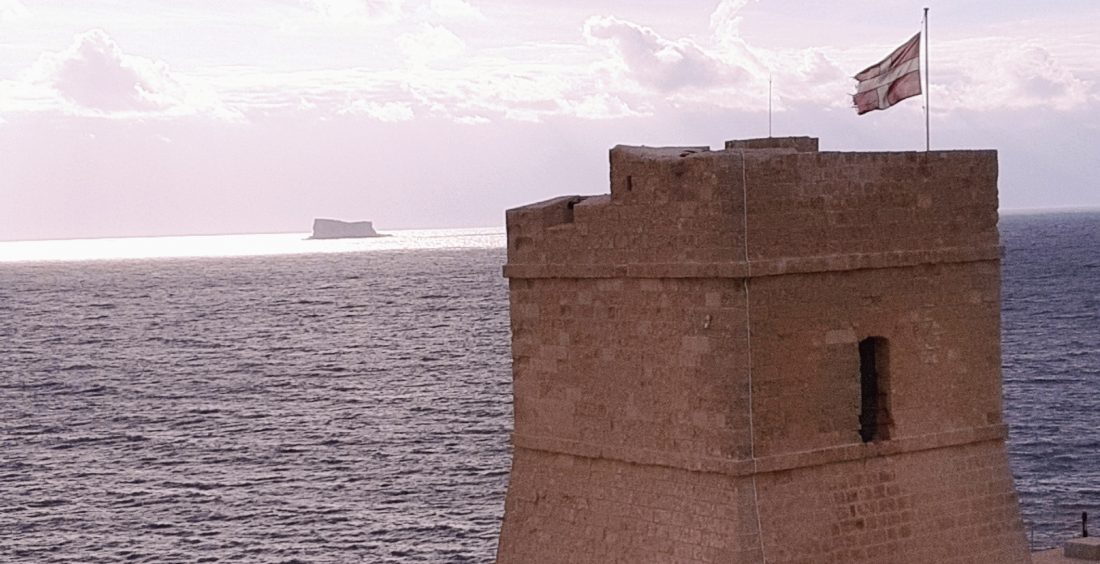 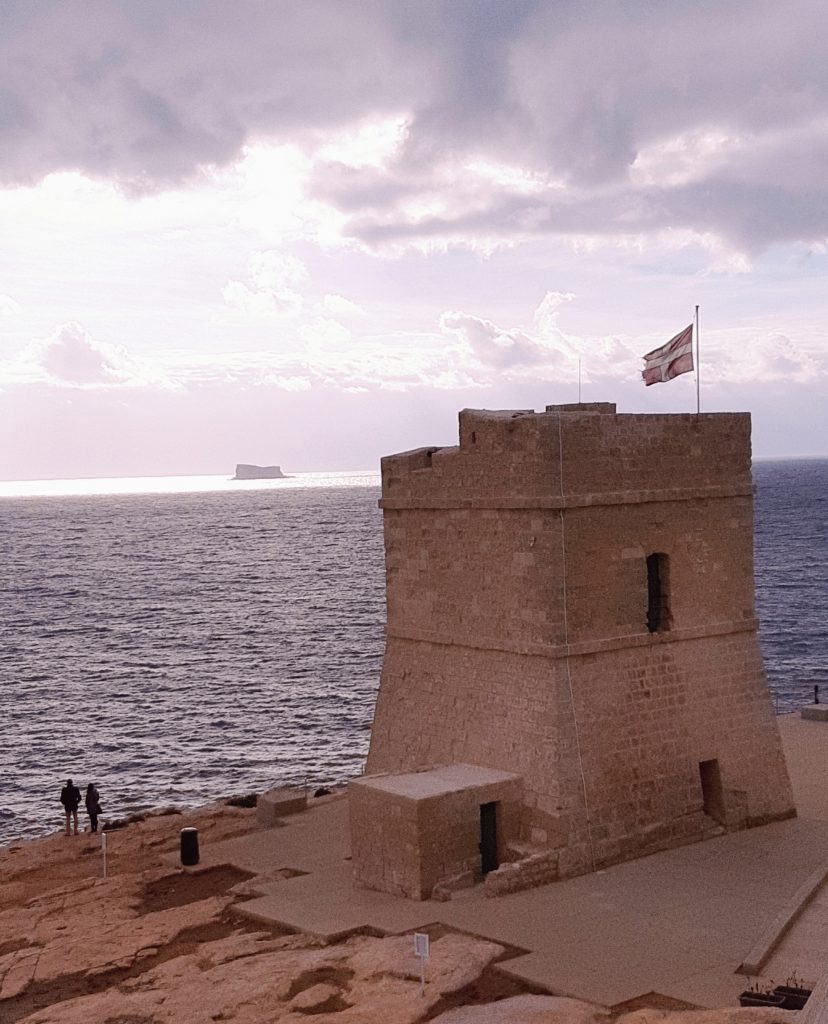 The small watch towers guarding the coastline of Malta and Gozo are historic treasures. Most of them were built by the Order of the Knights of St John to strengthen the defence of our islands or to act simply as look-out posts. Xutu Tower in Wied iż-Zurrieq was built during the reign of Grand Master Jean Paul Lascaris de Castellar, probably in 1648, as we do know that on 13 January 1647 the Grand Master ordered its construction.

Until the 17th century no serious attempt had been made to fortify Malta’s coastline but in 1605 Grand Master Alof de Wignacourt ordered the building of the Garzes tower in Gozo (1605) which was financed by his predecessor Martin Garzes. Grand Master Wignacourt built another 6 towers and personally financed their expense.  Grand Master Jean Paul Lascaris, who followed Wignacourt, was responsible for building eight other towers which were however, paid out of public taxes. Grand Master Martin de Redin, successor of Lascaris, built 13 towers at his own expense in the first two years of his three-year rule. These include the Ħamrija tower which can be seen from the roof of Xutu tower towards the North West, as well as the Wardija tower which can be spotted towards the East thus including this tower in the chain of coastal fortifications.

Torri Xutu (called Sciuto or Sciutu Tower by the British), is squarish in shape and consists of two floors, each with vaulted ceilings. The roof is flat and has a parapet with two embrasures for two guns. The lower parts of the tower walls are scarped till the line of the cordon, but above this they rise vertically to the cornice and roof parapet. Originally the guards entered the doorway in the North elevation of the tower, leading to the upper floor with the use of a ladder or rope. The lower floor was accessed through a hole in the paving of the upper floor. It was the last tower to be built by Grand Master Lascaris.  It is very important architecturally as it served as a prototype for the ones to be built by his successor, Grand Master de Redin, due to its vaulted ceiling which was able to support heavy mounted cannon.     The earlier Lascaris towers had roofs resting on wooden beams incapable of supporting any heavy piece of ordnance.

A small room was built during the British rule to serve as a kitchen. A fuklar or early cooking stove with its ventilation shaft were discovered during the cleaning of this room. It also required restoration together with its aperture and roof.

As with other coastal towers, under British rule the Sciutu tower was probably manned by the Royal Malta Fencible Regiment which changed its name in 1861 to the Royal Malta Fencible Artillery. In 1873 the latter gave up its coastal guard commitments but the tower continued to be manned and in 1874 the doorway used today to access the lower floor was opened through the West wall to create easier access to the outside for the three coastguards on duty.

A King’s Own Malta Regiment badge carved in stone located above the ground floor doorway was executed by Frank Cassar Torregiani in 1932 (later Colonel) proving that the tower continued to be used.  During the Second World War the tower was used as an Observation Post and was manned by the Coast Police.

With the advent of the airplane and modern warfare, the fortifications around the Maltese Islands lost their importance. The Wied iż-Żurrieq tower also lost its military role but was used as a Police Station till the year 2002 after which it fell into disuse.  Din l-Art Ħelwa, National Trust of Malta, took up its cause and in 2013 was given guardianship of Xutu tower by the Government of Malta.  To date Din l-Art Ħelwa has saved some forty heritage monuments through restoration since its foundation.

Restoration was no easy job especially in a site exposed to the elements. The tower had been in disuse for more than 10 years and most of its apertures were missing or in a very bad state. The lower half of the tower was plastered with damaging cement and many stones were deteriorated beyond repair.  Work began on the external structure in 2014 after detailed studies by Din l-Art Ħelwa. The cement was manually removed from the walls and deteriorated stones were replaced very carefully.  A clean-up of the interior was done with the help of the Qrendi Local Council and the Public Cleansing department. Pointing of the internal walls was conducted using appropriate lime-based material.  The original old door, thought to date back to the time of construction was expertly restored.  A new iron staircase was purposely designed to take the public safely to the first floor respecting the internal stepped walls of the tower.  The tower was open to the public on 10 July, 2019.

A generous sponsorship from the Malta Airport Foundation made this challenging restoration possible.  The landscaping and ecological restoration of its cliff edge garrigue completed the project.  This was made possible with the collaboration of the Environment Resources Authority and the Qrendi Local Council,  with funding support to Din l-Art Ħelwa from the Malta Airport Foundation.

Today, Din l-Art Ħelwa volunteers regularly show the public round the tower.  With its amazing views towards the island of Filfla, the tower is popular with visitors,  for sunset events and weddings. 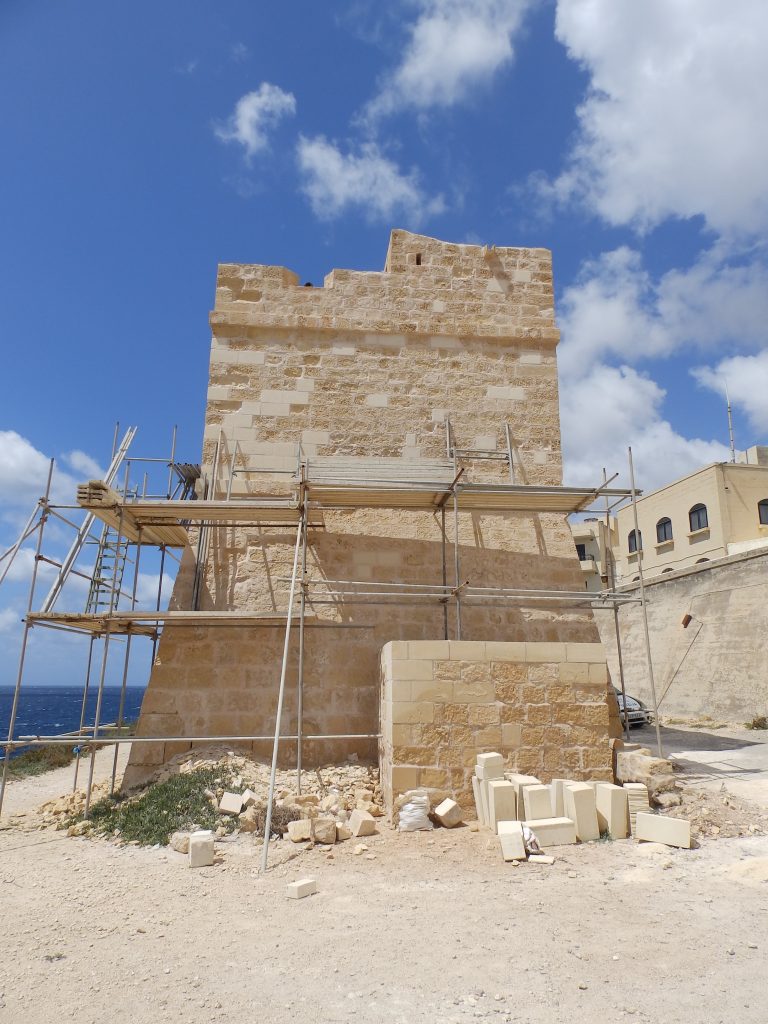 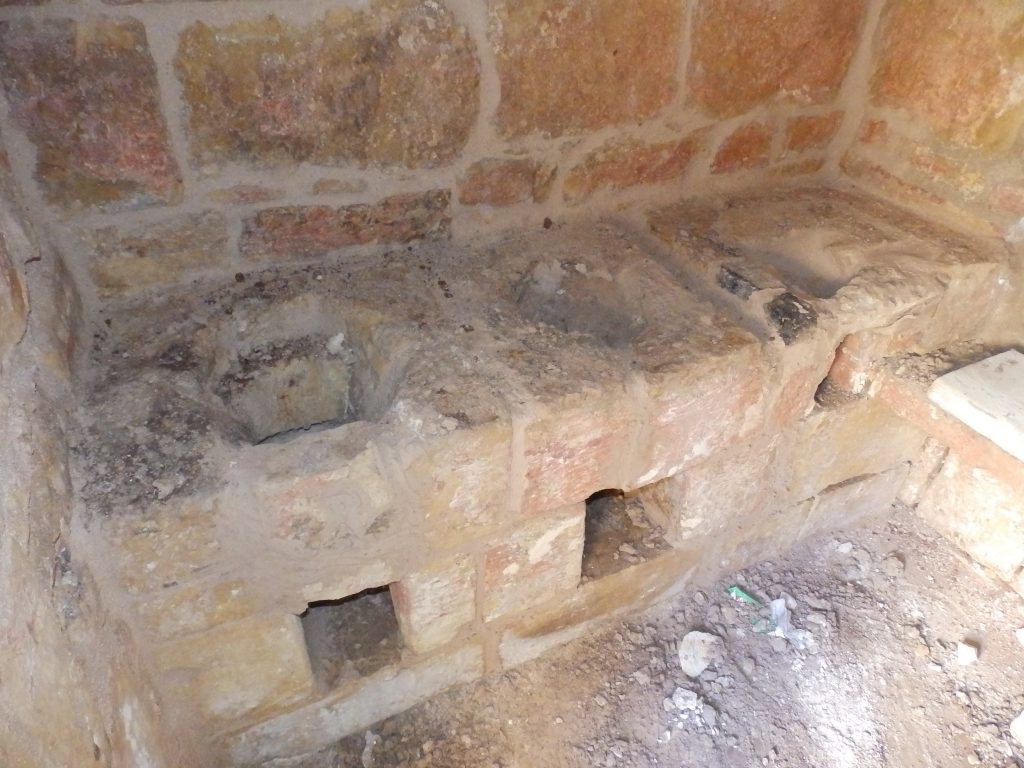 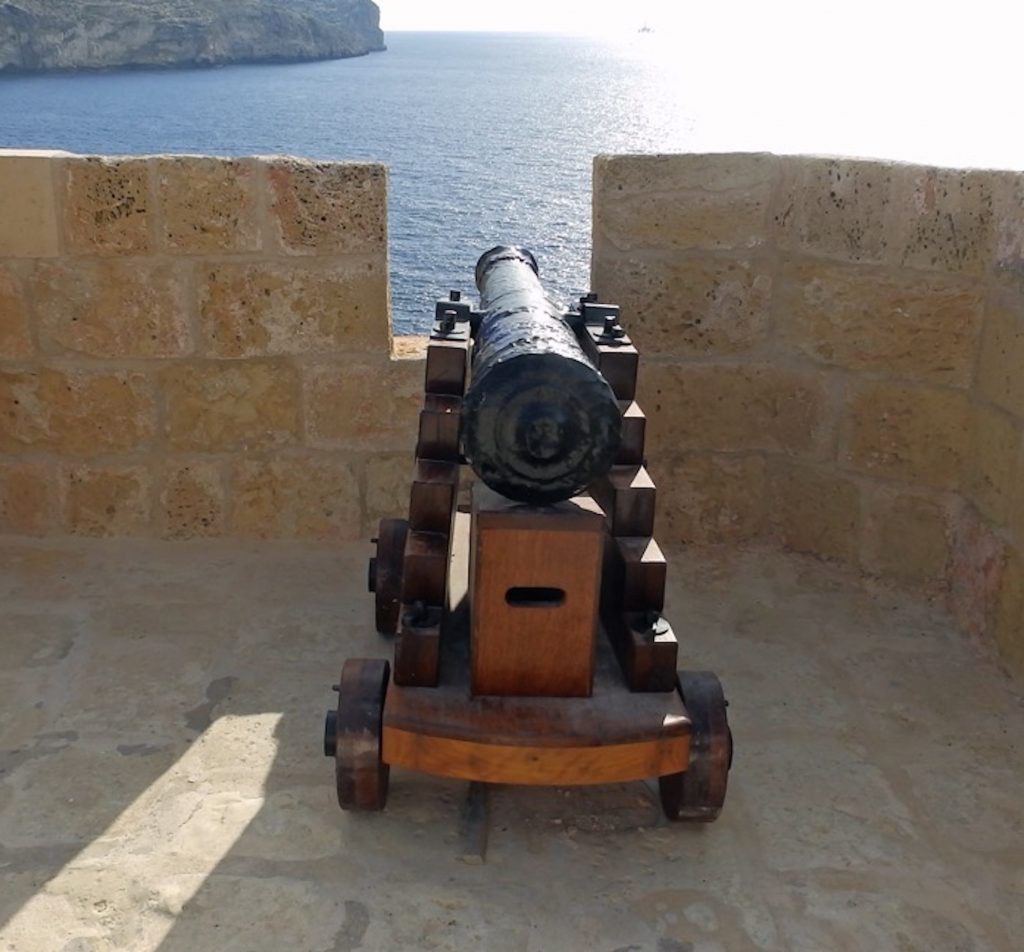