Din l-Art Ħelwa is pleased to announce a public lecture by Mr David Cardona MA, to be held on Thursday 13th March at 18.30 at Din l-Art Ħelwa, 133, Melita Street, Valletta.  Mr Cardona will talk in English and illustrate his presentations with images. Entrance is free, but donations to Din l-Art Ħelwa would be appreciated.

Quite frequently,  civil works lead to the discovery of archaeological finds. Sometimes these finds are rather meagre but there have been occasions when small finds lead to far grander discoveries. Civil works being carried out at ‘Il-Gnien ta’ Ghajn Tuffieha’ in 1929 uncovered a few bricks and tiles which led to the discovery of a complex bathing complex in this fertile valley.  This site was excavated and documented in various phases since it has been uncovered, but does this site still hold archaeological potential?

This talk will go through the story of this important archaeological site since its discovery to the present day and will highlight the discoveries being uncovered during archaeological excavations being carried out on site by Heritage Malta with the aim of shedding more light on both the past excavations and the archaeological potential that the site might still offer.

– The Archaeology of Architecture

Over the past 14 years, he has attained a vast experience in the field of archaeology, both on the field as well as in planning and managing archaeological activities.

He is presently full-time curator of Phoenician, Punic, Roman and Medieval sites with Heritage Malta as well as managing the St. Paul’s Catacombs section of the Archaeological Heritage Conservation Project, a project funded by the ERDF Regional Funds.

Furthermore, he is Deputy Project Leader of the Archaeotur Project, funded by the EU’s Interreg IV at the Ta’ Bistra and St. Augustine’s Catacombs as well as the REBACA Project, funded by the EU’s EAFRD at the Ghajn Tuffieha Roman Baths and Ta’ Bistra Catacombs and Directing excavation at the Ghajn Tuffieha Roman Baths, Mgarr, Malta as well as at the St Paul’s Catacombs, Rabat, Malta 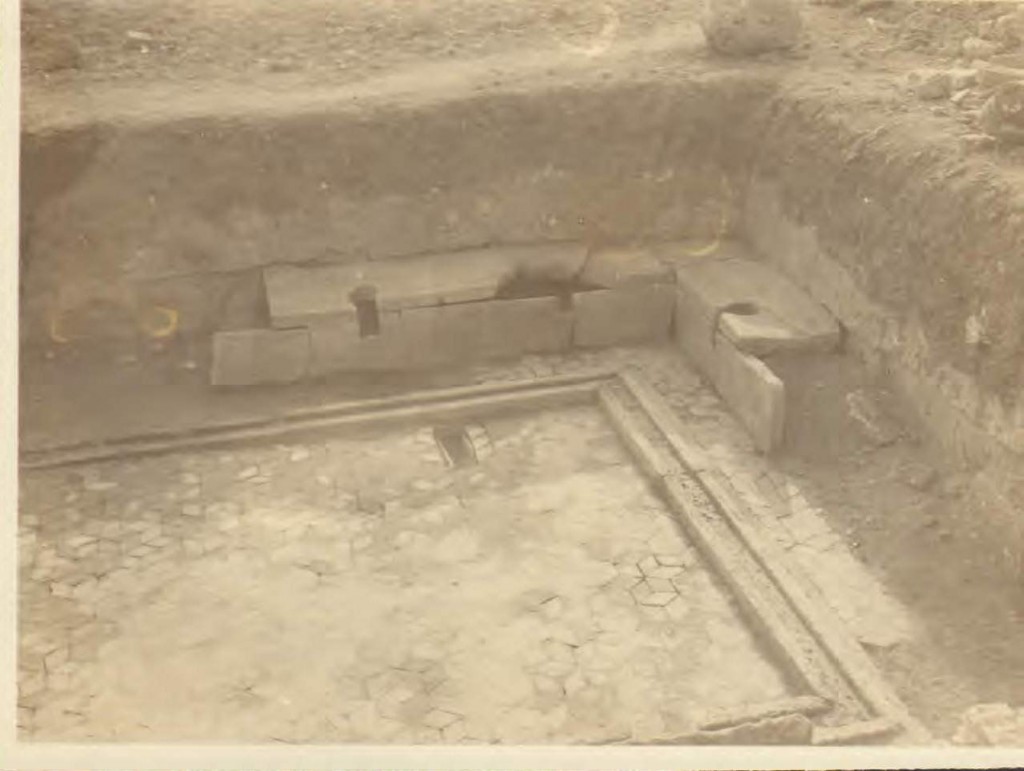