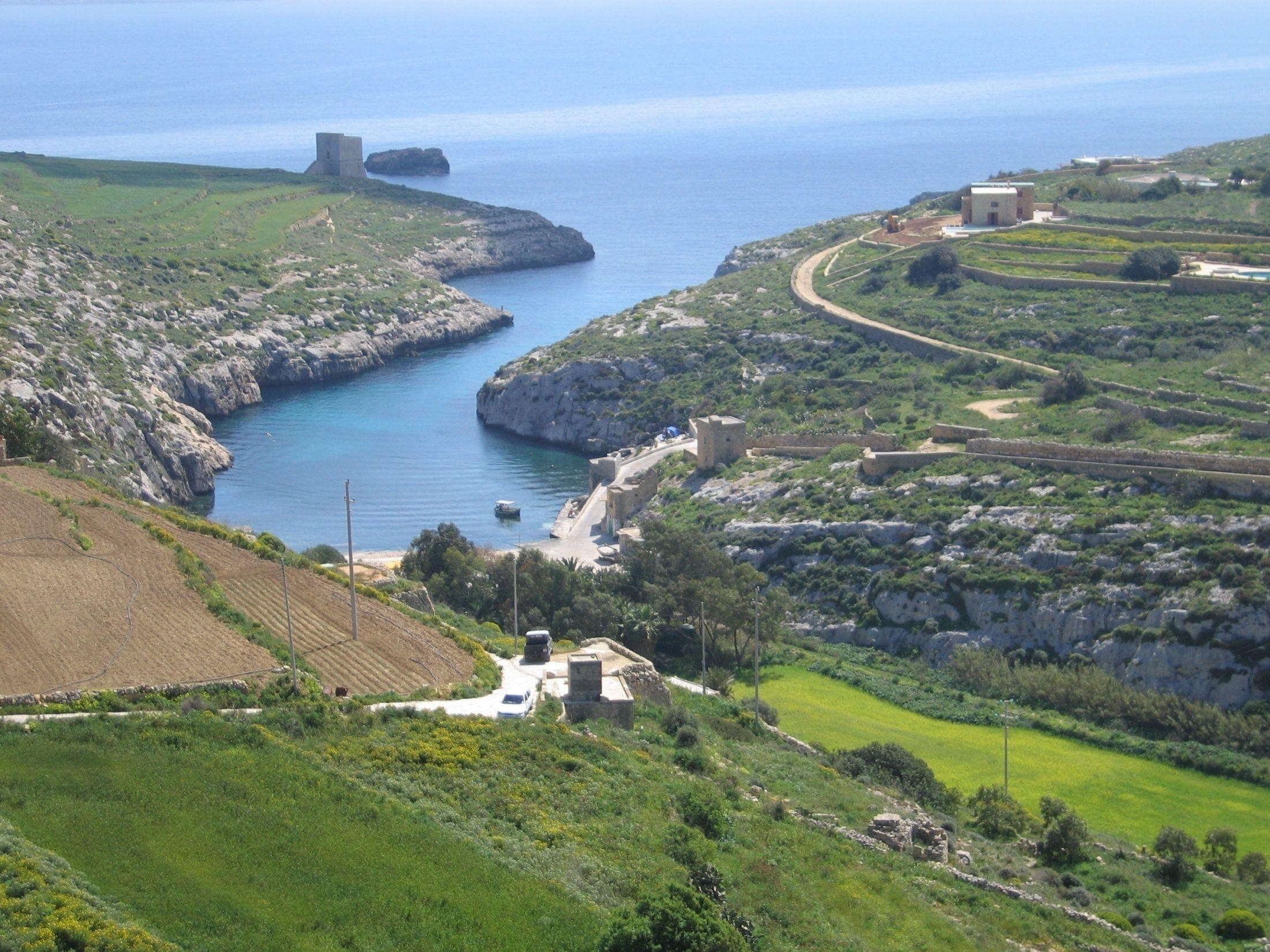 Din l-Art Helwa stands full square behind its Council Member Stanley Farrugia Randon who was subjected to bullying tactics by Ta’ Cenc developers at a Mepa hearing yesterday which ended with police intervention.
Dr Farrugia Randon was attending a Mepa Board hearing during which the board unanimously refused the permit for the erection of a gate at Ta’ Kantra prohibiting public access over the rocky inlet at Mgarr ix Xini, in Gozo. Din l-Art Helwa had objected to the application by developer Victor Borg on the grounds that the foreshore is public and access has to be guaranteed.
Din l-Art Helwa applauds the decision of the Mepa board to protect citizens’ rights of enjoyment of the environment, and strongly condemns the behaviour adopted by the developer.
UPDATED – CLARIFICATION

Following Din l-Art Helwa’s press release earlier this afternoon regarding the permit for an access gate at Ta’ Kantra, Gozo, Dr Stanley Farrugia Randon in a clarifying statement to the press said that during the hearing he had told those present that he had been twice denied access to the beach at which point one of the Ta’ Cenc representatives called Dr Farrugia Randon a liar and warned him not to be in the area again. Discussion continued even after the board decision and the police present had to accompany all out.