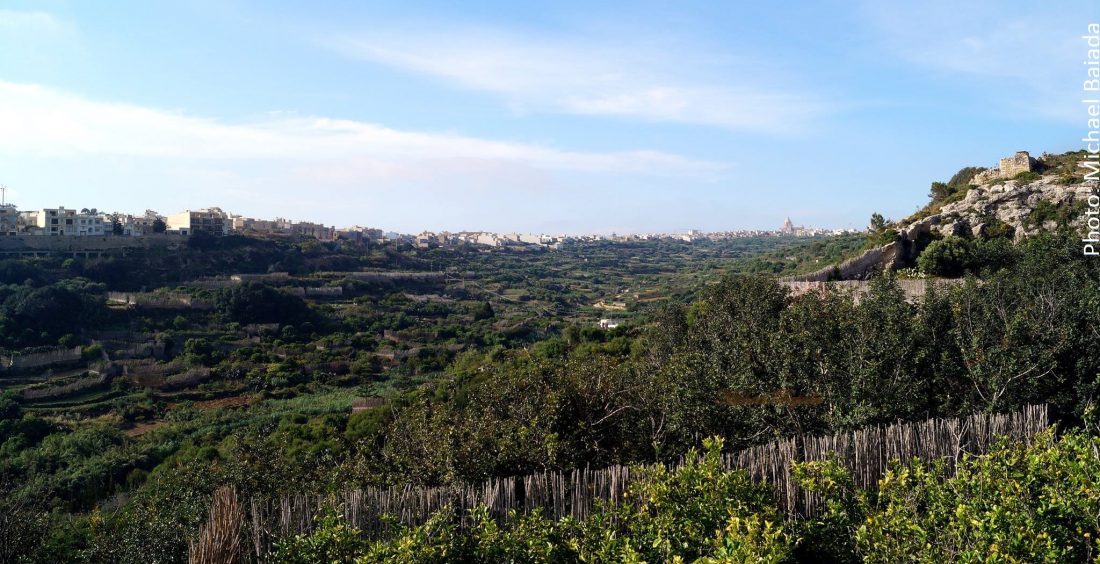 Din l-Art Helwa agrees with the suggestion put forward by the Nationalist Party that proposals for development in areas outside the development zone would require a two-thirds majority approval in Parliament.

The introduction of the new Policy for Rural Areas in 2014 has done nothing to slow down development in the countryside. Besides the wholly objectionable decision to construct a new educational institute on rural land at Zonqor, which led to the largest ever environmental protest rally held in Malta, both small and large applications for development in ODZ land are constantly streaming in. The countryside is being eaten up by piecemeal and unnecessary development.

Regarding the MEPA demerger in 2015, Din l-Art Helwa had stated that, as all ODZ permits, de facto, involve a violation or a change of a development boundary, in principle these should be approved by Parliament. Din l-Art Helwa had therefore proposed that all prospective ODZ permits, whether approved by the Planning Authority or the Tribunal, should be sent to Parliament through the Parliamentary Committee for Planning and the Environment, for final endorsement as this would add a level of scrutiny to ODZ development.

The PN proposal for a two-thirds majority takes this a step further, and Din l-Art Helwa therefore supports this proposal in principle.