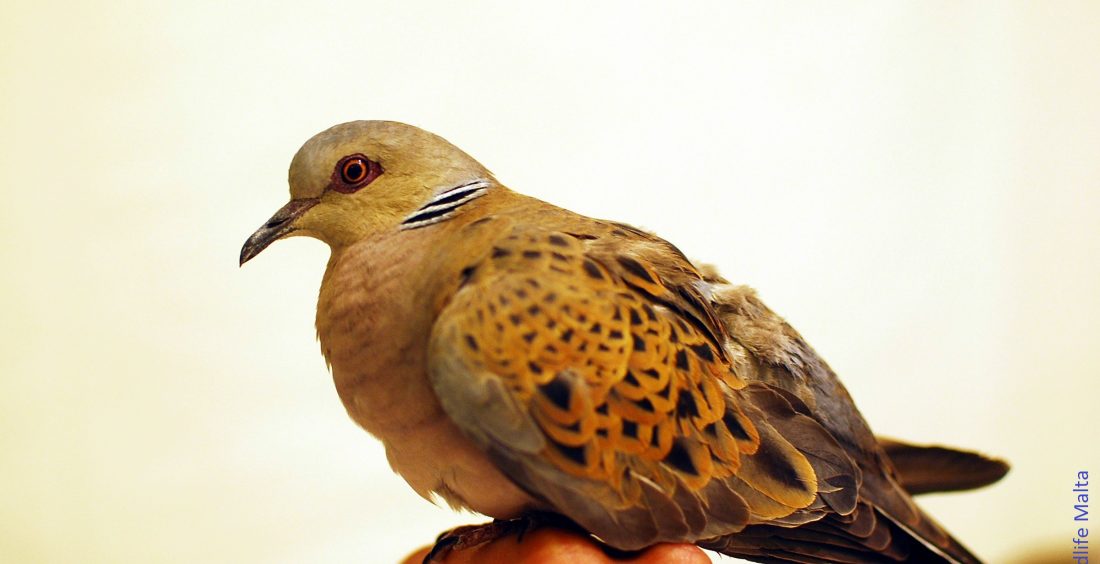 The environmental Coalition Against Spring Hunting (CASH), which was formed 22 months ago to take action against spring hunting through a referendum, which culminated in the Coalition’s SHout NO campaign, came together during these last days to assess the results and determine the way forward.

“The outcome of the referendum sent a clear message to all the stakeholders that the environmental movement has matured and has now proven to be a challenge to both the hunting lobby and the political parties represented in Parliament. Both leaders had declared at the start of the referendum campaign that they would be supporting the hunters’ lobby but against these odds, the environmentalists managed to garner 49.6% of the referendum vote, amounting to 124,214 votes.  Simply put the NO vote fell short of just 2,222 votes,” the coalition said in a press statement released today.

The statement explained that the campaign had brought together many individuals and organisations whose statutory mission was not primarily focused on bird protection per se.

“However, these organisations had decided to rally behind a cause that was a reflection of a much wider concern, that of the environment in which we live, which affects the health and quality of life of all of us who share this island, including animals, birds and plants,” the statement continued, thanking all the supporters that had contributed throughout the campaign.

“Despite the Referendum outcome, the Coalition views both the high turnout, which managed to exceed both that of the divorce referendum and local council elections, as extremely positive. It sees the enormous support for the abolition of spring hunting as a huge step in bringing awareness of the more general environmental cause to the forefront.”

The statement explained that since there was no immediate personal gain to citizens in voting no, it was considered encouraging that a growing number of people were putting their own individual interests aside to consider animals, nature or the bigger picture, which is a sign of a more progressive and sensitive society.

“It is this bigger picture that the Coalition sees as now having gained more prominence in society, independently of one’s political leanings,” it read, adding that the Coalition felt that the upsurge in support shown by the No vote in this first People’s referendum had proven that environmental issues should cross all lines, be they party, social or commercial lines and that NGO’s would focus continuous efforts on building on this important result.

The coalition noted the position of the hunting lobby to declare a pro-active stand against breaking hunting regulations, and poaching of protected birds and it also noted the Government’s declaration on taking a stand of zero tolerance on these matters.

“We expect authorities to walk the walk and leave no stone unturned to eradicate poaching and illegal hunting from these islands. The environmental movement will remain ever vigilant to ensure that this will be the case all year round.”

“Now that the referendum has come and gone, the Environmental lobby will continue to reach out to people and their elected representatives to establish the environment firmly on their agendas,” it added.