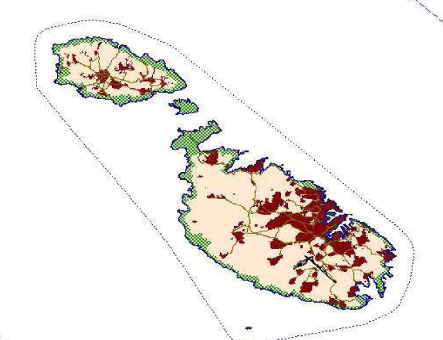 Yesterday I attended a consultation meeting at MEPA, at which Alan Deidun raised the valid point that the government may be proposing a new ‘rationalisation of the development zones’ exercise, something like the one that took place in 2006.

The inadequate spatial strategy that has been published for consultation (the ‘SPED’) by the government contains the following new objective:

“Carrying out an appraisal of the 2006 Development Zone boundary to define detailed criteria to guide minor adjustments (meaning both additions and exclusions of land from the 2006 development zone)” (p.25)

What is this if not a rationalisation exercise?

The prime minister has promised on several occasions that the development zone boundaries will not be extended. He said it before the election last year and again afterwards, but the objective to make “adjustments” that is now being proposed sounds very much like there might be some extensions to the development zones after all.